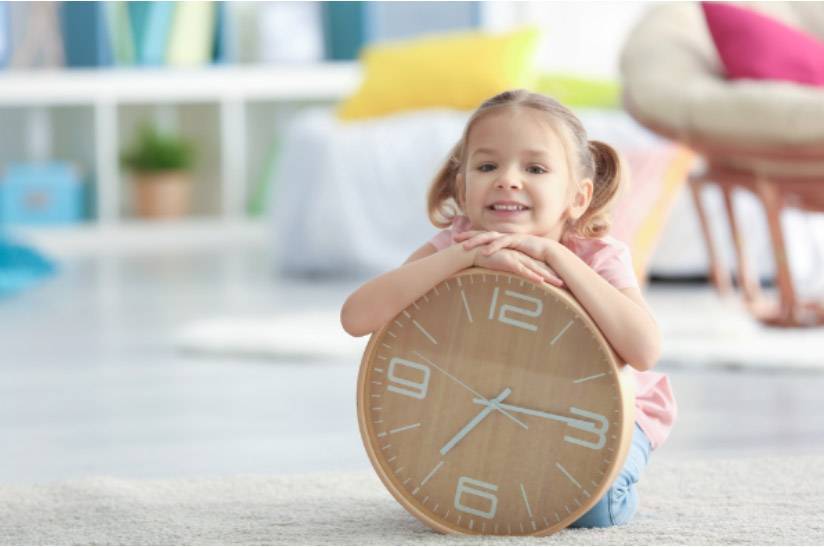 In previous posts, we’ve covered how today’s parents are starting college funds for their children earlier than previous generations.

Starting earlier has multiple benefits. When 529 contributions are consistent, starting early can increase the number of viable options for education.

For many families that do not save for college, maybe due to the fear of losing out on financial aid, the financial gap between the family’s savings and the cost of attending an institution can prevent students from enrolling in top-tier universities that they were otherwise accepted to.

Starting the 529 plan early also reduces the student’s debt burden post-graduation, which can increase their ability to pursue different careers, make major long-term family and financial decisions (e.g., getting married, buying a house, having a child), and pursue entrepreneurial paths.

Student debt struggles in their own pasts are probably the main reason why parents are starting their college funds earlier than previous generations.

Starting early is important, but just how important?

To answer this question, SavvyFi ran the numbers to show a hypothetical “cost of waiting” and the importance of funding a 529 college savings plan as soon as possible.

To perform this study, we considered an age-based fund with an 18-year annualized return of a little under 6%. Age-based funds start out allocated toward higher-growth equities when the beneficiary is young and switch to more conservative investments, such as bonds, as the child nears graduation from high school.

Therefore, the returns for earlier contributions have more years to grow and initially grow at a higher rate.

We compared two hypothetical families that both contributed $200 a month to their child’s college fund.

The returns, investments, and contributions are otherwise the same for both.

The graphic below shows that over half of that extra $33,000 was free money from earnings!

Starting the college fund at birth rather than at age 6 could yield over $30,000 in extra savings

You’ve probably heard that years of compounding investment growth is one of the best tools that savers have in their arsenal. That is particularly true in the case of college savings, where the maximum time to accumulate investment growth is usually capped at around 18 years.

So, not only did the Waiting Wilson’s save over $30,000 less than their counterparts, they also gained 25% less “free money” from investment earnings.

Looking at the proportion of total savings for a family that starts their child’s college fund at “age 0” reveals some interesting insights.

Due to budget and time constraints, starting the college fund earlier can be a tall order for busy families.

If you have a little one on the way, you can get a leg up by starting the college fund before your child is born. In addition, using gifting tools can be a great way to capitalize on the important early growth years even if you are not able to consistently contribute to the college fund.

However, if you can be like the Onnit Ozwalds and make consistent monthly contributions early on, it can make a big impact on which institutions your child can attend and how much student debt they will leave school with.

Ending Note: SavvyFi is an investment adviser registered with the Securities and Exchange Commission. They like for us to reiterate that all of the examples in this article are hypothetical, involve assumptions that may or may not prove true, and should not be interpreted to mean investments cannot lose money. See the footer on this website for more information. 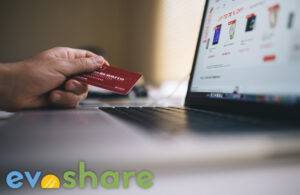 The cost of college is rapidly rising, and student debt has become an overwhelming burden.  Whether you are saving for a loved one’s education or 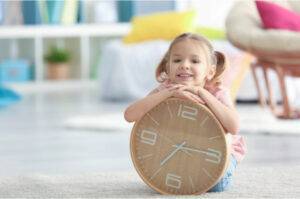 In previous posts, we’ve covered how today’s parents are starting college funds for their children earlier than previous generations. According to a Vanguard study on 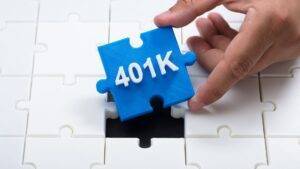 SavvyFi was recently featured on 401kspecialstmag.com. The article covers our partnership with Evoshare. Click the title “EvoShare and SavvyFi Team to Tackle Student Loan Debt” 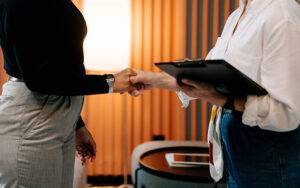 What Is An Employer-Sponsored 529 Plan? Employer-sponsored 529 plans are tax-advantaged education savings accounts offered to employees through their workplace benefits program.  529 plans can 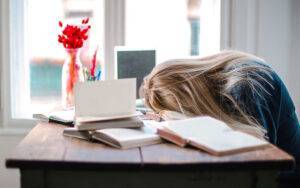 Student Debt is a Big Problem For The Entire Workforce It’s no secret. With student debt now totaling over $1.7T, it has become a massive

SavvyFi recently made news over on Venture Nashville! Content from site quoted below: “FINTECH: Nashville’s Savvy Financial Inc. (SavvyFi) filed in August for a $2MM raise they began in

Want to save for college and pay off student debt?

We'll show you how
Book a demo