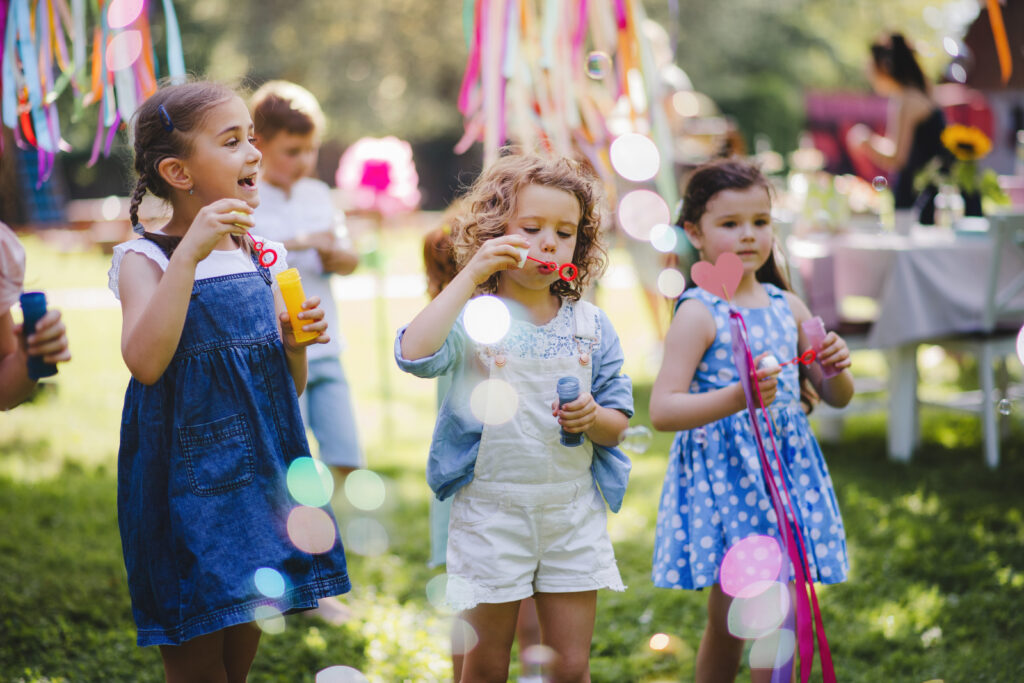 Filice: The Powerful Benefit You May Be Overlooking – College Savings & Loan Repayment

Hypepotamus: This Nashville Fintech is Helping Companies Get Savvier About Employee Benefits  

Millennial parents are tired of their little ones getting “stuff.”  There’s “stuff” all over the house – all over the floors – and more “stuff” is constantly coming in by thoughtful friends and relatives.

Rocked by student loans from their own college degree, many newer parents are especially conscious of the cost of college and how they are preparing their children to deal with their own upcoming stake in the student debt crisis.
For this reason, 87% of parents would rather their children receive college fund gifts than…the other “stuff.”

Good news parents: many friends and relatives are perfectly happy to give money to the college fund!  A Fidelity study reported that 90% of grandparents would be “likely to make a gift to college savings for special occasions, instead of giving other presents, if asked by their adult children or grandchildren.”

Although parents, friends, and family members are open to contributing to your child’s college fund, it can still be tough to make the “ask.”  How should you ask for money in lieu of traditional gifts on special occasions?

The Psychology of Gift Giving

Before understanding how to ask for college money in lieu of traditional gifts, we need to understand why people give gifts in the first place.

Although gifts are unofficially “expected” on certain occasions, the motive behind gift giving is to strengthen the social relationship with a person or group of people.  As behavioral economist Dan Ariely puts it:

“Gifts are not an economic transfer of wealth – they’re about friendship and bonding.”

Traditionally, gifts have consisted of tangible items rather than money.  Tangible items have a higher social connection than money because we generally categorize money differently.

Ariely illustrates this concept in his book, Payoff: The Hidden Logic That Shapes Our Motivations.  He describes four groups of workers, three of which were each offered a different type of incentive to boost productivity on a Monday: extra money, a pizza voucher, or a “Well done!” text from the boss.

So, what does that example show? It shows how we view cash differently than other, more socially connecting gifts.
The workers in the cash-incentivized group likely thought, “Why should I work hard today when I am getting paid less than I did yesterday?”  They categorized the cash incentive as their typical compensation, whereas the pizza and text message were categorized as something completely different.

This same effect can occur with gift giving.  A cash gift can be categorized differently than expected, like savings or income, which can make it less socially connecting than a tangible gift.

However, it is important to remember that giving gifts actually makes us happier people.  Research has shown that “prosocial” spending, including cash gifts, have a much larger benefit on a person’s happiness than personal spending and income.

That’s right – you’re doing your friends and family a huge favor by allowing them to contribute to your child’s college fund!

With that backdrop and the recommendations that we’ve gotten from parents like you, we’ve come up with the dos and don’ts of asking for college fund money instead of gifts.

1. DO Ask Close Friends and Family

Your parents probably do not want to get hit up for cash by one of your friends.  It’s “tacky.”  But you are their child, and you are raising their grandchild.

If you directly ask them for money for your child’s college fund, they will probably tack that on to all of the gifts they were going to get anyway.  They may even be impressed with your maturity.  And, let’s be honest, you probably just asked them for money for some ridiculous “need” a week or two ago, so…

It is also generally okay to ask for college fund money from your closest friends and relatives.  They want to contribute to your child’s college fund, and they are close enough to you that you will probably get a free pass on being direct.

Know your audience though – some folks will think it’s “tacky” no matter what.

It is almost never wrong to reply “money for the college fund” when anybody asks you what they should get your child on your child’s birthday or other special occasion.  You are making the gift giver’s life easier and minimizing the anxiety of not finding anything to give or deciding on the “wrong thing.”

Here’s the deal.  Even if your birthday party invitees want to give your child a gift or college money, they generally do not want you to expect that of them.  “Don’t” may be too strong of a word in this case, but just be very careful when asking for specific gifts, including college fund money, on the birthday invite.

Birthday parties are occasions where friends and family come together to celebrate and enhance their social relationships with each other.  That is the same reason they generally bring gifts to these occasions.

Assuming that your guests are going to bring gifts, or instructing them to bring a certain gift, changes the message.  You are no longer inviting them just because they are important – there is some transaction that you are expecting to take place as well.

That’s not going to give your guests the “warm-and-fuzzies.”  This tactic will be especially risky if your guest list includes many people outside of your close friends and family network.

If you would like to include a message on the invite, you may want to opt for something that illustrates the following:

Although you should come up with prettier and/or more clever wording, here is what the previous approach accomplishes:

If mentioning gifts on the event invite, be sure to choose wording that does not convey expectations of gifts

Keep in mind that if you specifically request that guests not bring gifts, you should not make a spectacle of opening gifts.  In fact, you may just want to quickly tuck any gifts away in a closet or under the table.

Don’t make your guests feel anxious that they listened to your request when nobody else did.

3. DO Ask For Something Tangible Also

A clever way to get around the issues of asking for “cash” for the college fund is to request some small trinket in addition to a college fund gift.  You’ll want to still adhere to the previous recommendations, but here’s why this approach can be effective.
As stated previously, tangible gifts have a more social component to them than cash.  You want cash, and your gift giver probably is excited about contributing to the college fund, but giving “just cash” may not satisfy the original motivation for gift giving.

Including a small, cheap tangible present in addition to the college fund gift can satisfy everybody’s motives.

You’ll still have “stuff” coming in; however, hopefully the “stuff” is much smaller than it otherwise would have been, and at least the majority of money given to your child is making its way to the place you prefer (i.e. not the floor with the rest of the “stuff”).

Another good strategy suggested by Dan Ariely is to have a blank book ready for your invitees.  They can give to the college fund privately and leave a special note in the book that the child can read when they graduate.  This is another good way augment a cash gift with a more socially connecting gesture.

4. DON’T Return Gifts to the Store

Unless your guests won’t be coming back to your house anytime before your child’s next birthday, don’t return their gifts to the store for college fund money.  They’ll know.  They won’t understand.

That’s usually not worth the risk.  Keep the gift for six months, and chuck it after your child is tired of it.

5. DO Use Technology That Allows Direct Contributions

You’ve probably noticed the theme throughout this article.  Cash is viewed in its own separate, cold, relationship-watering-down category, and care should be taken when mixing cash with interactions intended to enhance social relationships.
If you do everything else flawlessly and get your invitees excited about giving to the college fund, you still want to prevent a bunch of cash from exchanging hands at your child’s special event. It’s not a flea market.

Having a technology solution that can allow your gift givers to contribute directly into your child’s college fund removes cash from your child’s special event.  It also gives the gift giver security that you will not “clean the blinds” with the funds that they intended to go to such a special use. 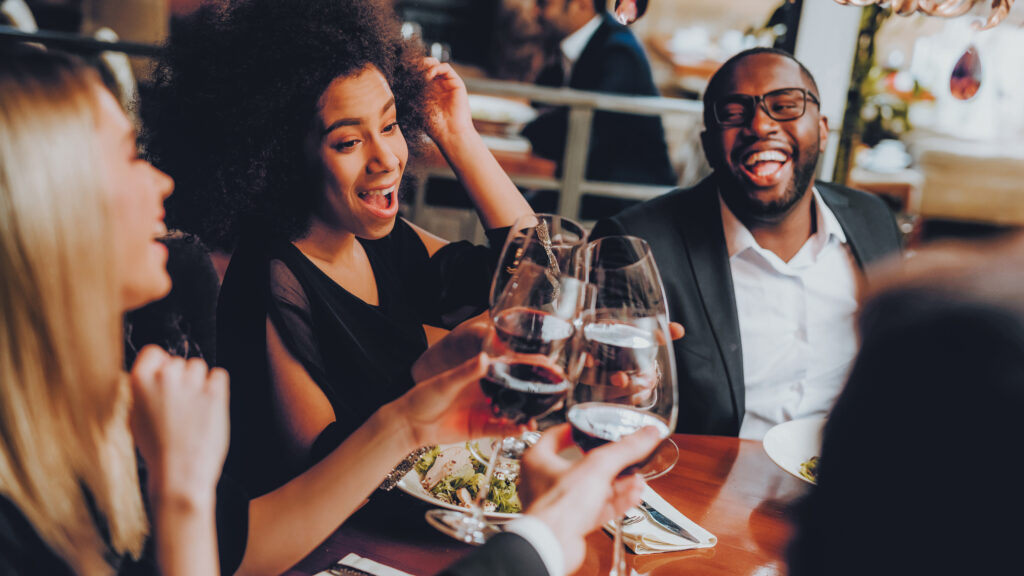 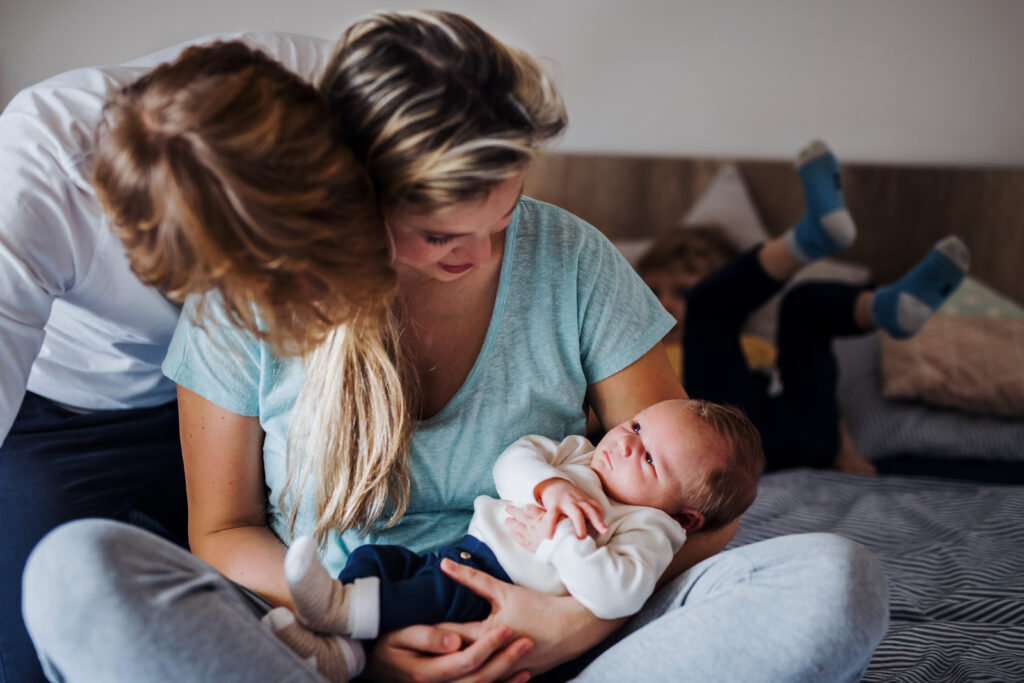 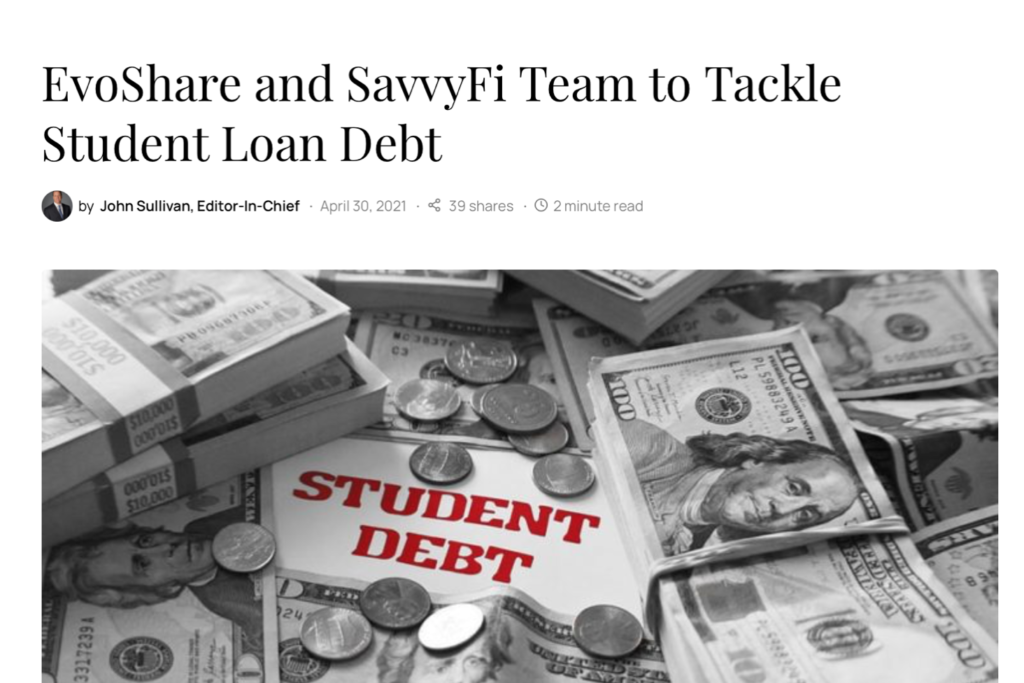 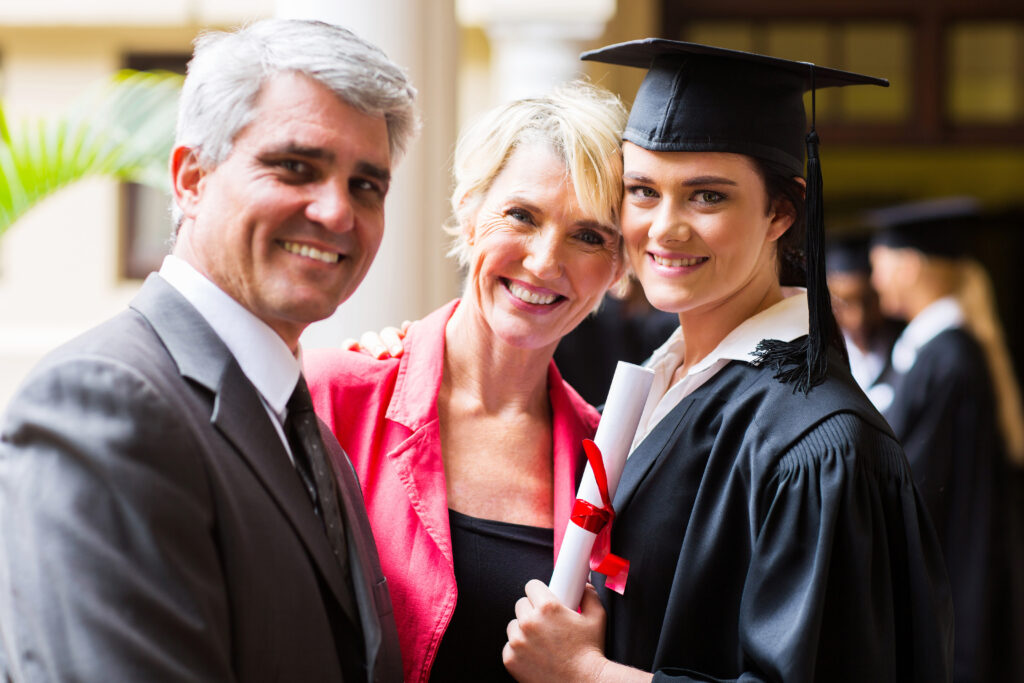 Our expert team is on standby to answer any questions you may have about SavvyFi’s platform.